Treaty with Amir Habibullah Khan continuing the Agreements which had existed between the British Government and Amir Abdur Rahman Khan.

He is God, Extolled be His Perfection

His Majesty Siraj-ul-milat-wa-ud-din Amir Habibullah Khan, Independent King of the State of Afghanistan and its dependencies, on the one part, and the Honourable Mr. Louis William Dane, C.S.I., Foreign Secretary of the Mighty Government of India and Representative of the Exalted British Government on other part.

His side Majesty hereby agree to this that, in the principles and in the meters of subsidiary importance of the treaty regarding internal and external affairs and of the engagements which His Highness, my later father, that is , Zia-ul-milat-wa-ud-din, who has found mercy, may God enlighten his tomb concluded and acted upon with the Exalted British Government, I also have acted, am acting and will act upon the same agreement and compact, and I will not contravene them in any dealing or in any promise.

The said Honourable Mr. Louis William Dane does hereby agree to this that as to the very agreement and engagement which the Exalted British Government concluded and acted upon with the noble father of His Majesty Siraj-ul-milat-wa-ud-din, that is, High Highness Ziaul-millat-wa-ud-din, who has found mercy, regarding the internal and external affairs and matters of principle or of subsidiary importance, I confirm them and write that they (the British Government) will not act contrary to those agreements and engagements in any way or at any time.

This is correct, I have sealed and signed. 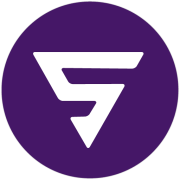 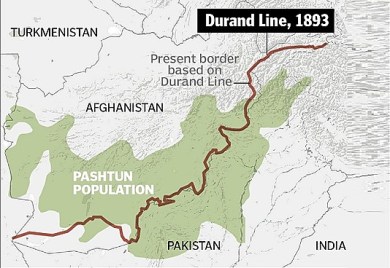 Back to top button
Close
Your Ads here!

وسیع ویب
We use cookies on our website to give you the most relevant experience by remembering your preferences and repeat visits. By clicking “Accept”, you consent to the use of ALL the cookies.
Do not sell my personal information.
Cookie settingsACCEPT
Manage consent

This website uses cookies to improve your experience while you navigate through the website. Out of these, the cookies that are categorized as necessary are stored on your browser as they are essential for the working of basic functionalities of the website. We also use third-party cookies that help us analyze and understand how you use this website. These cookies will be stored in your browser only with your consent. You also have the option to opt-out of these cookies. But opting out of some of these cookies may affect your browsing experience.

Any cookies that may not be particularly necessary for the website to function and is used specifically to collect user personal data via analytics, ads, other embedded contents are termed as non-necessary cookies. It is mandatory to procure user consent prior to running these cookies on your website.